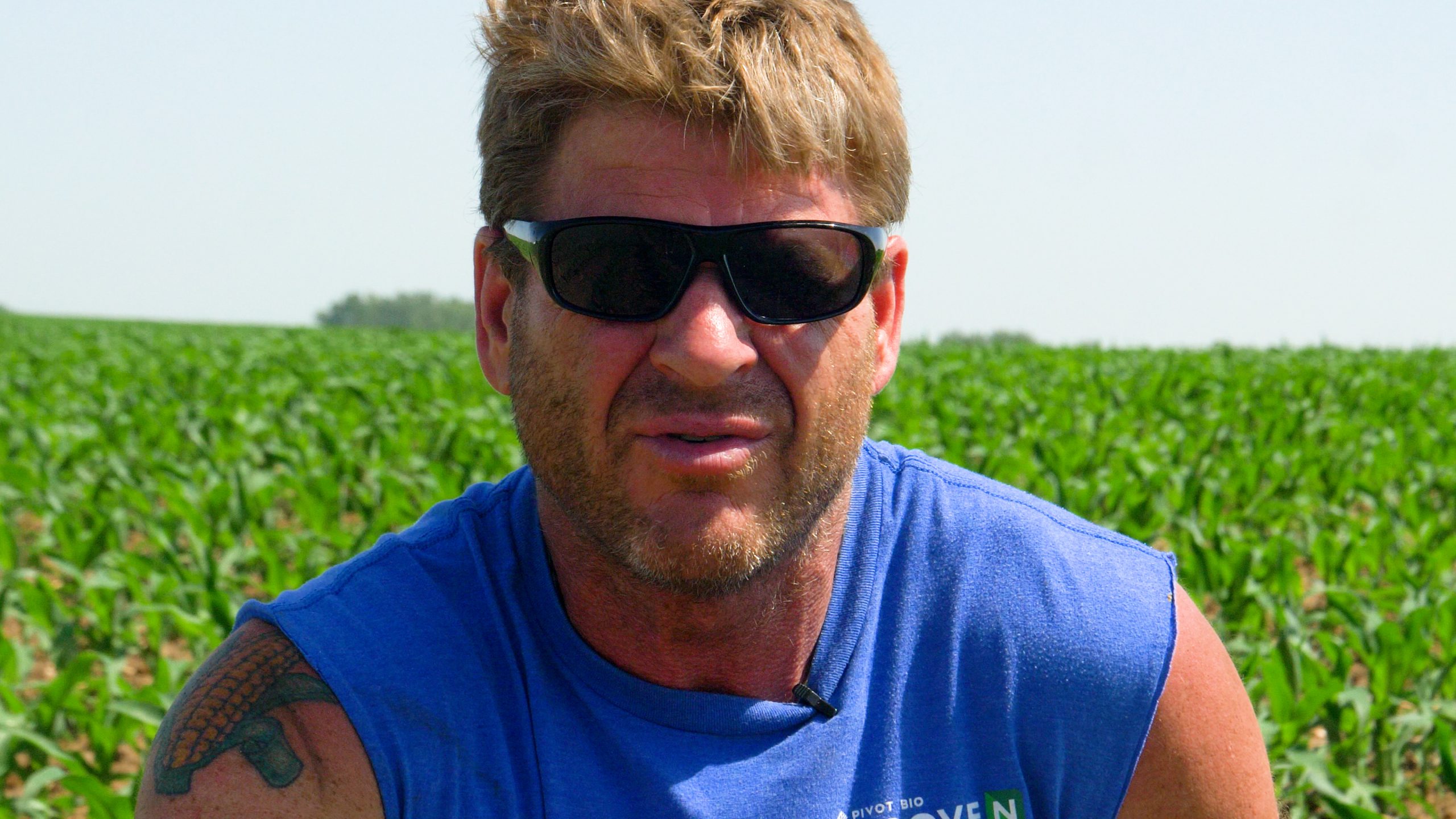 When Dan Luepkes, who farmed beside his father as a child, first looked into purchasing the property he now farms he was told that the probability of going bankrupt within a short time was without question. The farm, now operating under the name Luepkes Enterprises, had extremely poor, sandy soil that was unable to consistently produce yields or profit. True to his bold character, Luepkes assessed the properties potential, ultimately deciding to gamble the outcome while stealing himself with determination to find a solution that turned the property from risk to reward.

For Luepkes, Corn Wars: Season 1 corn contest is a testament to the depth of his own determination, showing just how far forward he has brought the high-risk property. Originally, a five year outlook on the farms production capabilities the property might get one good crop year. There was no consistency, making each year another risky gamble. With odds against the corn, soybean and livestock operation, Luepkes needed to change its previous production statistics fast, and has quickly proved he was the right farmer for the task.

The farm, located in Oregon, Illinois, a small town in the northwest region of the state, brought other challenges like unpredictable rain levels and odd shaped fields. In an area where farms are typically rain-fed, Luepkes again broke away from the norm by installing a new, innovative drip irrigation system in the winter of 2014/2015. He had high hopes that it would prove to be the solution he sought for a new crop management strategy.

In a location where rain-fed farms are standard, adding irrigation alone could not produce consistent yields. His plants were not receiving the nutrients needed from the soil alone, but the innovative new system also allowed him to implement a second phase to his strategy. Using results from regular tissue samples, he had the ability to deliver needed nutrients in real-time by spoon feeding plants through the drip system that allowed the fields to thrive in less than ideal conditions. Simple, yet effective, the concept Luepkes follows is simple, “When a crop is hungry, we fed it”. With one system he had created a winning and sustainable strategy to address the multiple challenges the farm faced.

At his first harvest after the drip system was installed, Luepkes picked the best corn he had ever grown and produced consistent yield numbers across the farm. In an interview late in 2016, Luepkes spoke in detail about the strategy and results, saying “The system allowed us to better manage our nitrogen application in order to stretch it out later in the season to maximize efficiency and yield. Despite having some pretty poor soil on this land, I believe we can out-produce some of the best ground in this area on this property with Netafim drip irrigation.”

The results of Luepkes new strategy spoke for themselves in 2015 when he placed third in the NCGA High Yield Contest for the state of Illinois, bringing in 299 bushels-per-acre in the Irrigated Land division, just a few short bushels away from the first place winner. With the same strategy in place, he was able to surpass his own record numbers in the corn contest the next year to win first place for the state of Illinois in the same division with 315 bushels-per-acre.

In a video featuring Luepkes farm and new drip irrigation system he explains the best part of his job, “When you’re in that combine, and you hear thumpin, and the monitor is reading 300 bushel you just get a big smile on your face.” He now had the stability and consistency in yield needed to make the farm profitable.