These Podfather contestants are putting it all out there

With one season under their belt, the gloves have come off and the playbooks have come out.  These Podfathers are the best in the world! 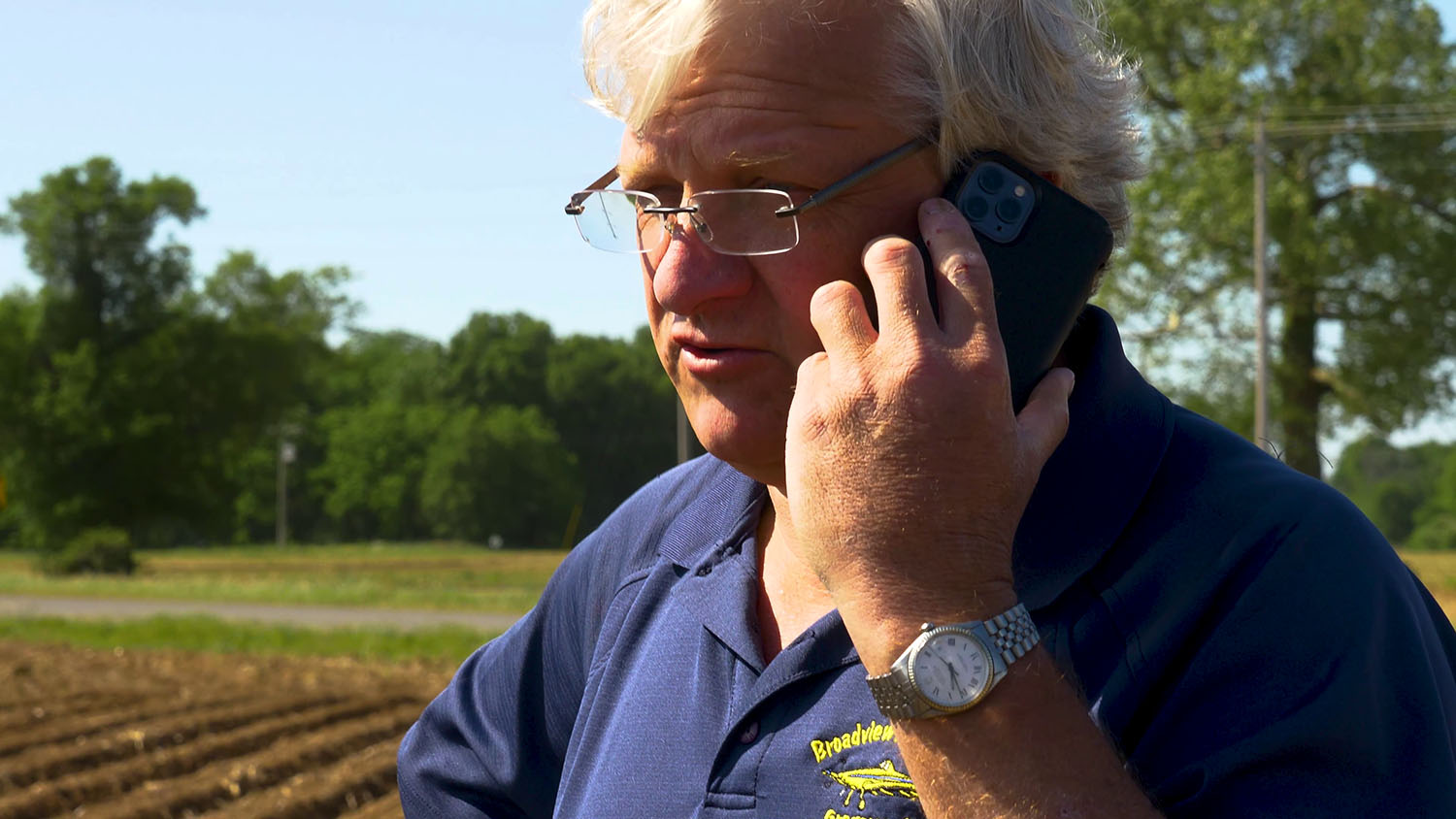 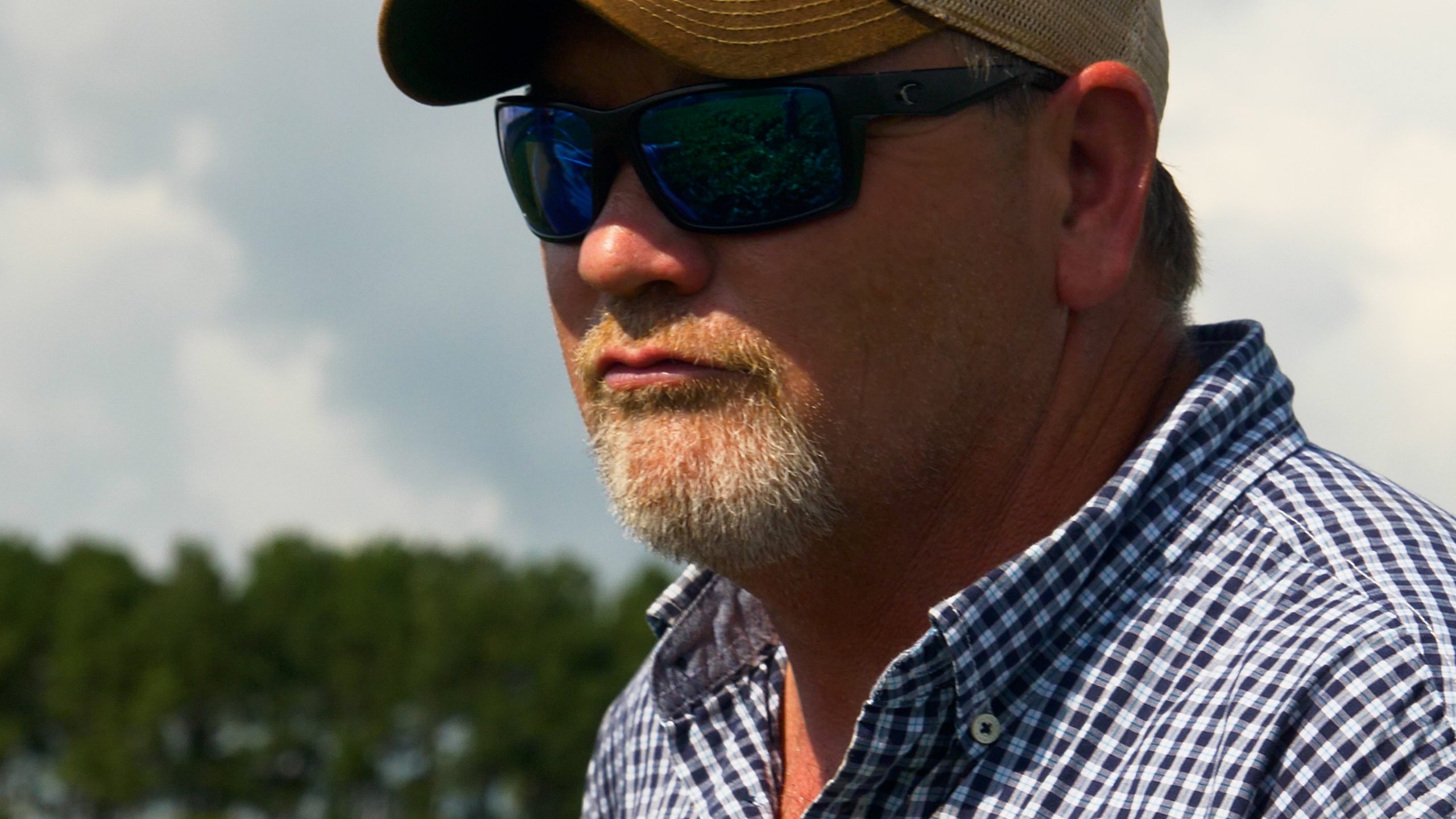 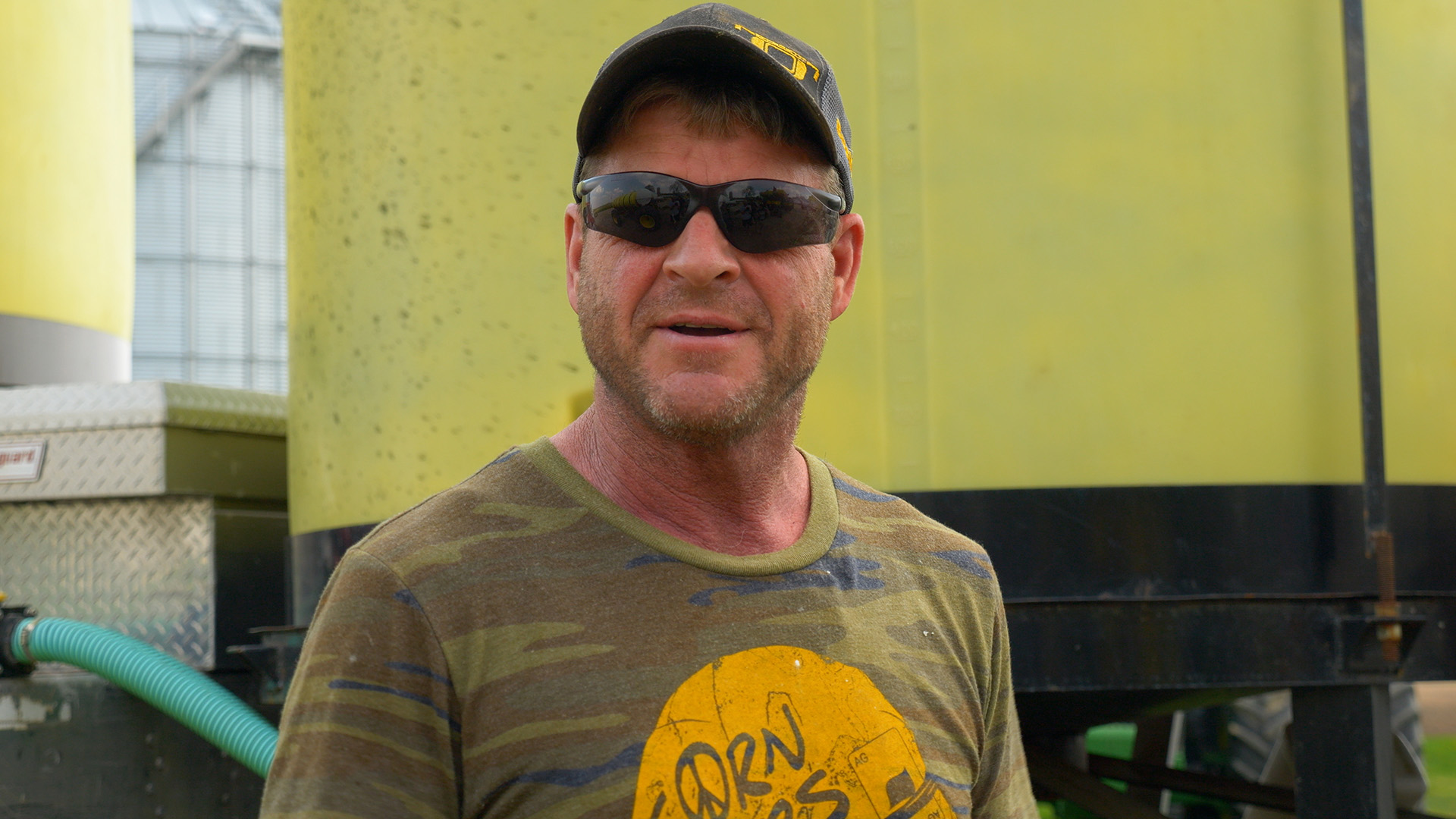 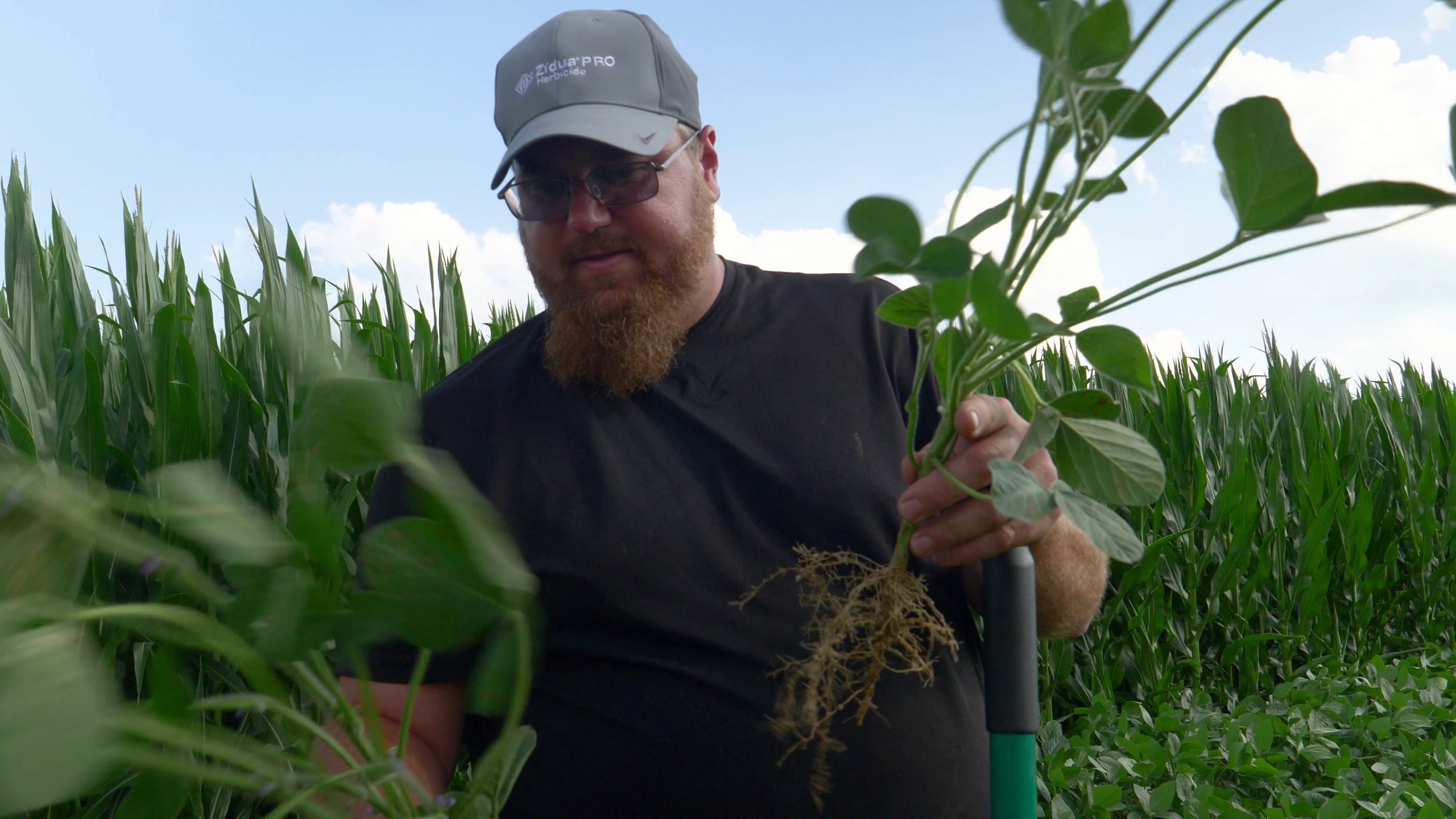 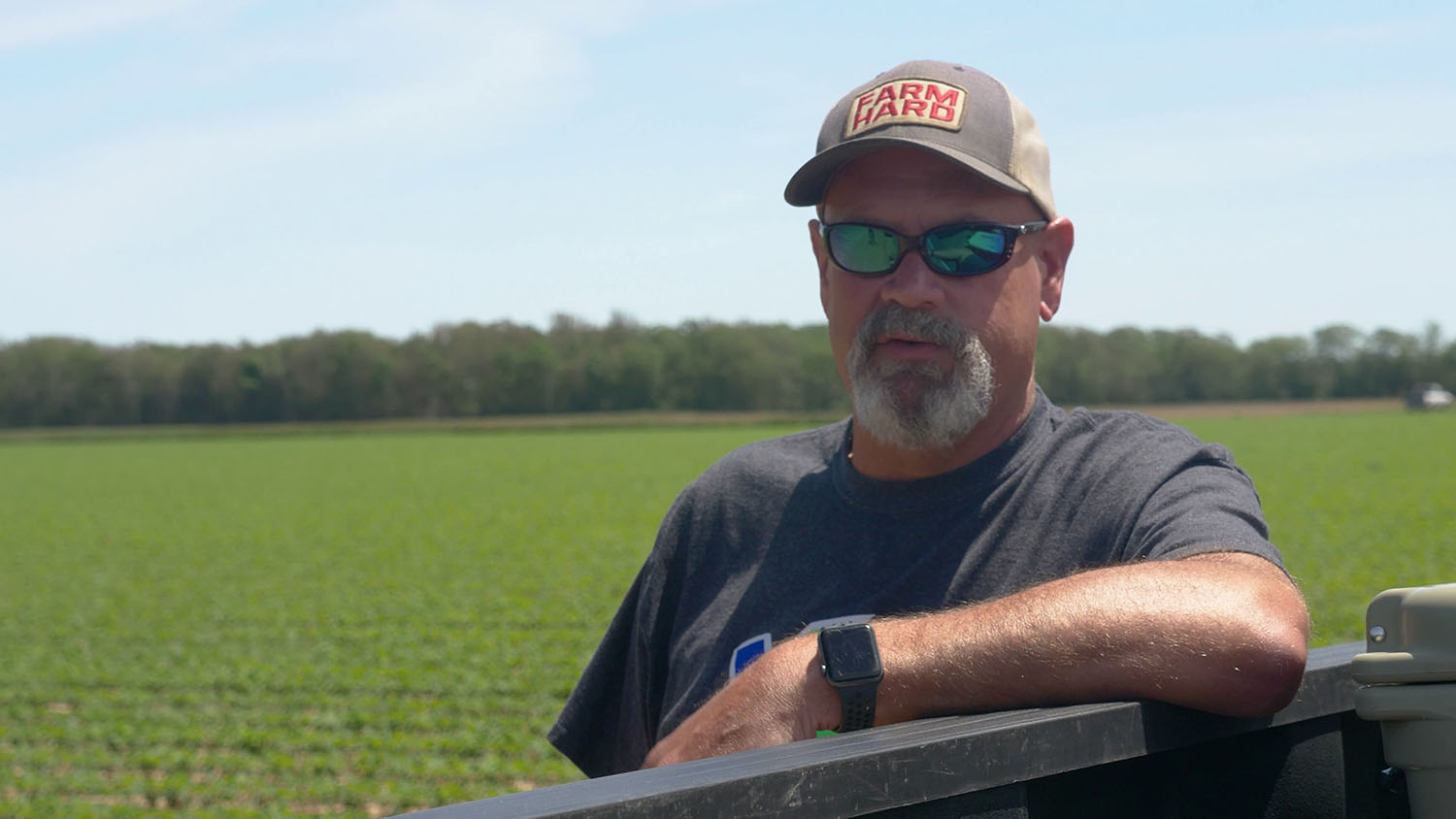 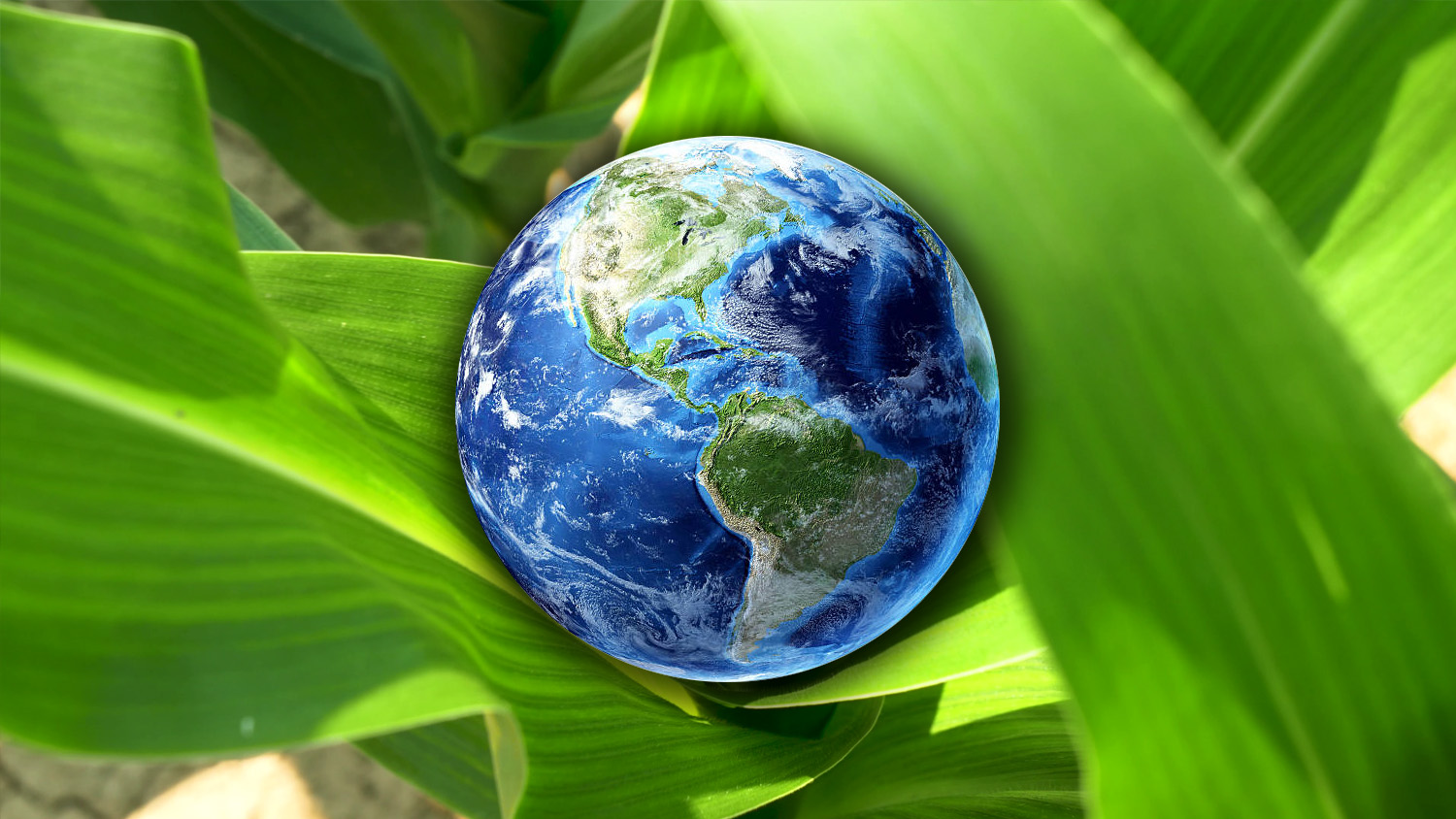 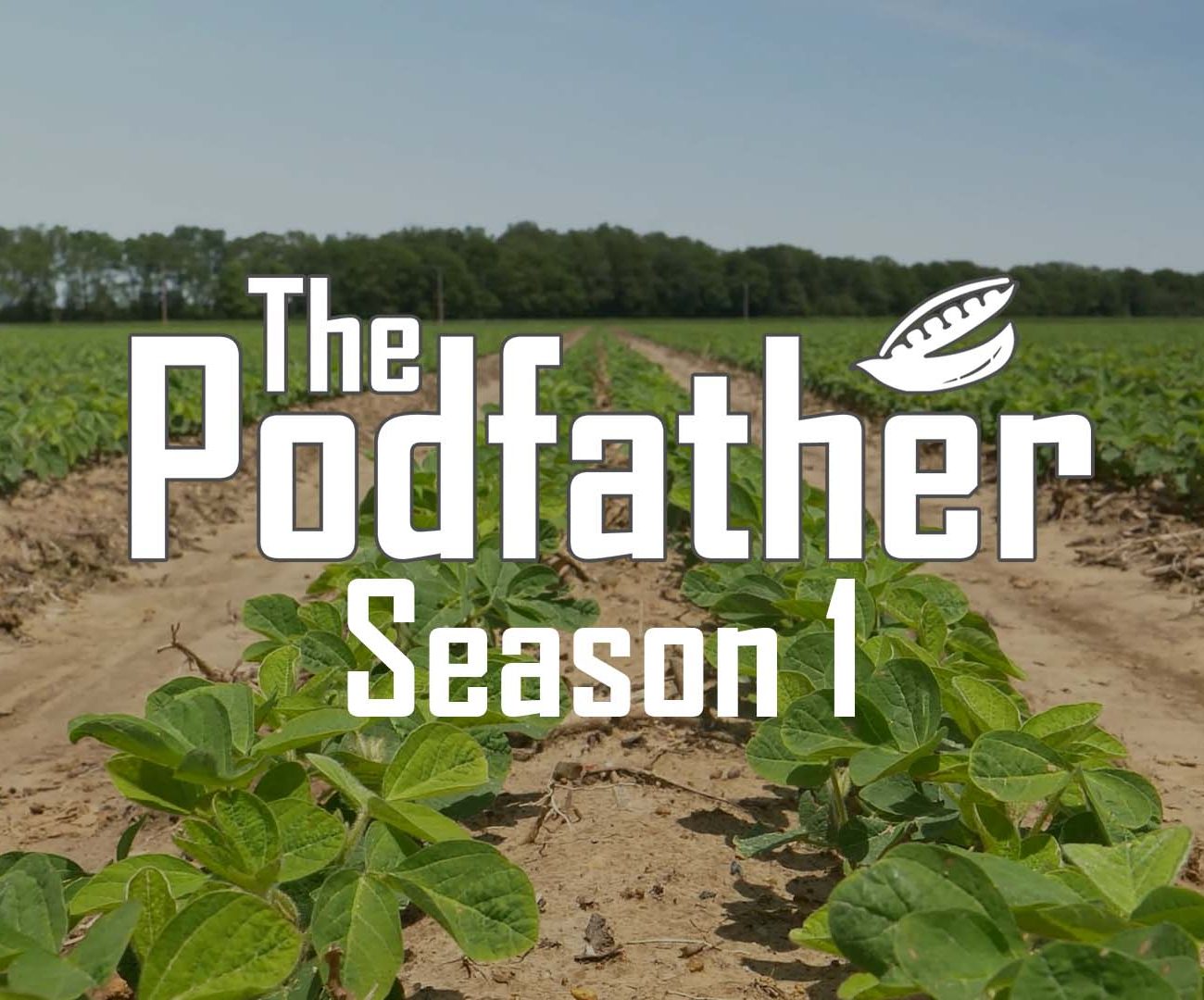 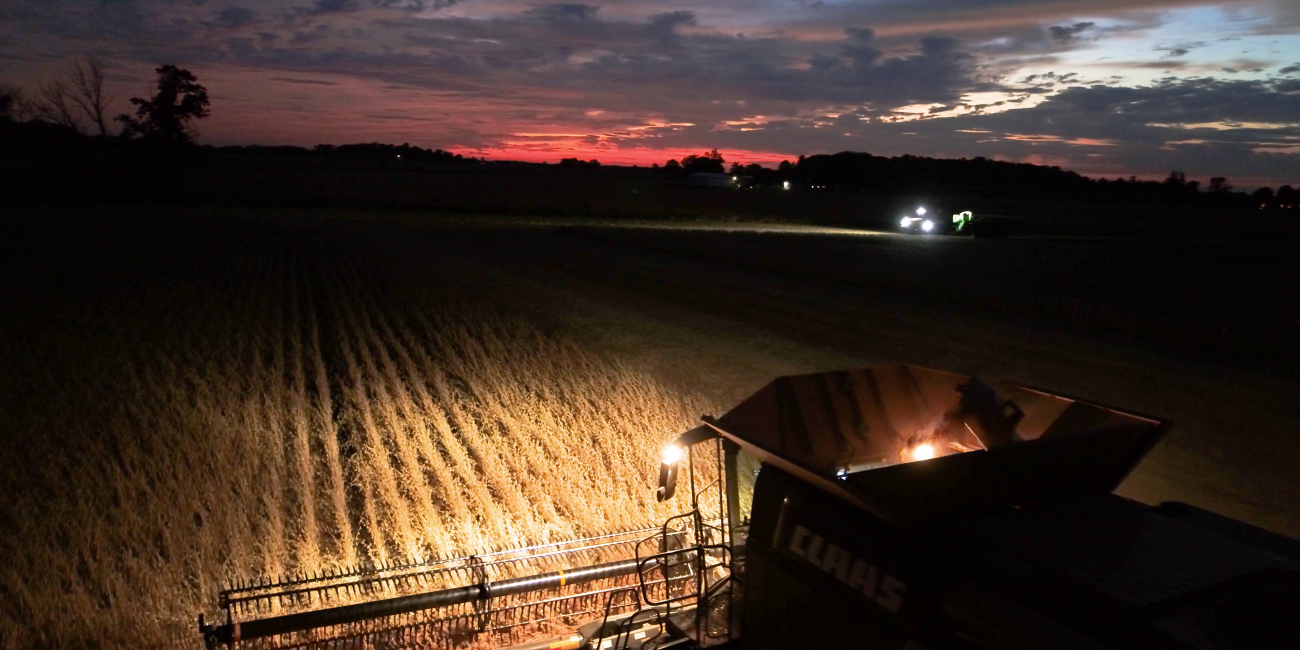 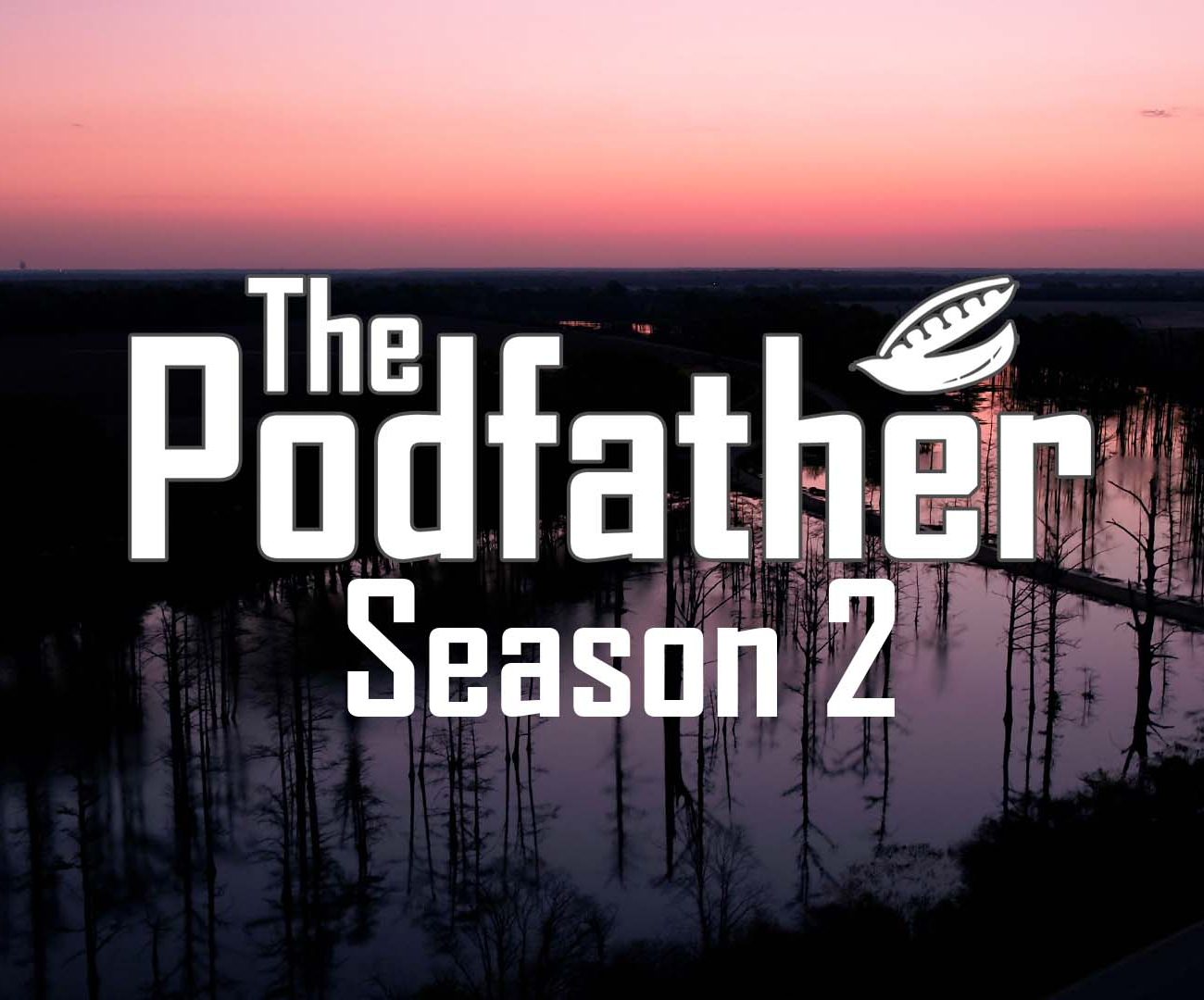 interesting details from the set

What is it about?

The Podfather is a TV series documenting the lives of several farmers as they attempt to achieve the highest yield and BOM score in soy beans and ultimately be the next Podfather. Our viewers will be educated and entertained as they watch these bosses avoid swimming with the fishes.

We cover their entire growing season visiting them a minimum of 4 times each and talking about many topics that are relevant to todays farmers.  Topics covered includes, soil profiles, ground preparations, planter setup, infurrow packages, management practices, harvesting, yields, and much more.  You are guaranteed to learn something new when hanging with these wise guys.

or Watch it here on our website each Saturday morning at 9am.

A story of yield, survival and nature

Seth Wood is the executive producer and creator of the hit agricultural TV series, Corn Warriors. His 22 years in video production and media marketing make him a valuable asset to any production team, and a top shelf leader. Seth has been working with some of the top ad agencies and brands in the country for over a decade. He’s also worked with top talent including Steven Spielberg, Patricia Arquette, Rainn Wilson, and has national credits including major TV series’ like Extreme Home Makeover, Pet Nation Renovation (Animal Planet),
Christmas Light Fight (CBS), Burning Sands (Netflix) and countless others.

Over the past 3 years, Seth has been building a serious agricultural television brand, and has brought entertainment and educational content (agri-tainment) to the masses with multiple hit original programs including Corn Warriors and The Podfather. His shows have courted sponsors including Pivot Bio, BASF, John Deere, Pioneer, Brandt, Precision Planting, AgriGold, Monty’s Plantfood, Copperhead AG and many more.  Seth and his production team at Swood Media have earned 28 placements in the last 2 years with Corn Warriors, with many of those in 2021 achieving Grand Winner status.  As the Producer / Director for The Podfather, we are confident the success of the series will rival that of it’s sister show.

What is the audience saying?

I love this show!

Cory Atley is my favorite Podfather and Corn Warrior!

The extended episodes are full of so much education. This series is a must watch for any farmer.

Sing up for news

The story of soy bean seeds in the bed

Get all the latest news and information from The Podfather TV series about air-dates, special promotions, live events and more. 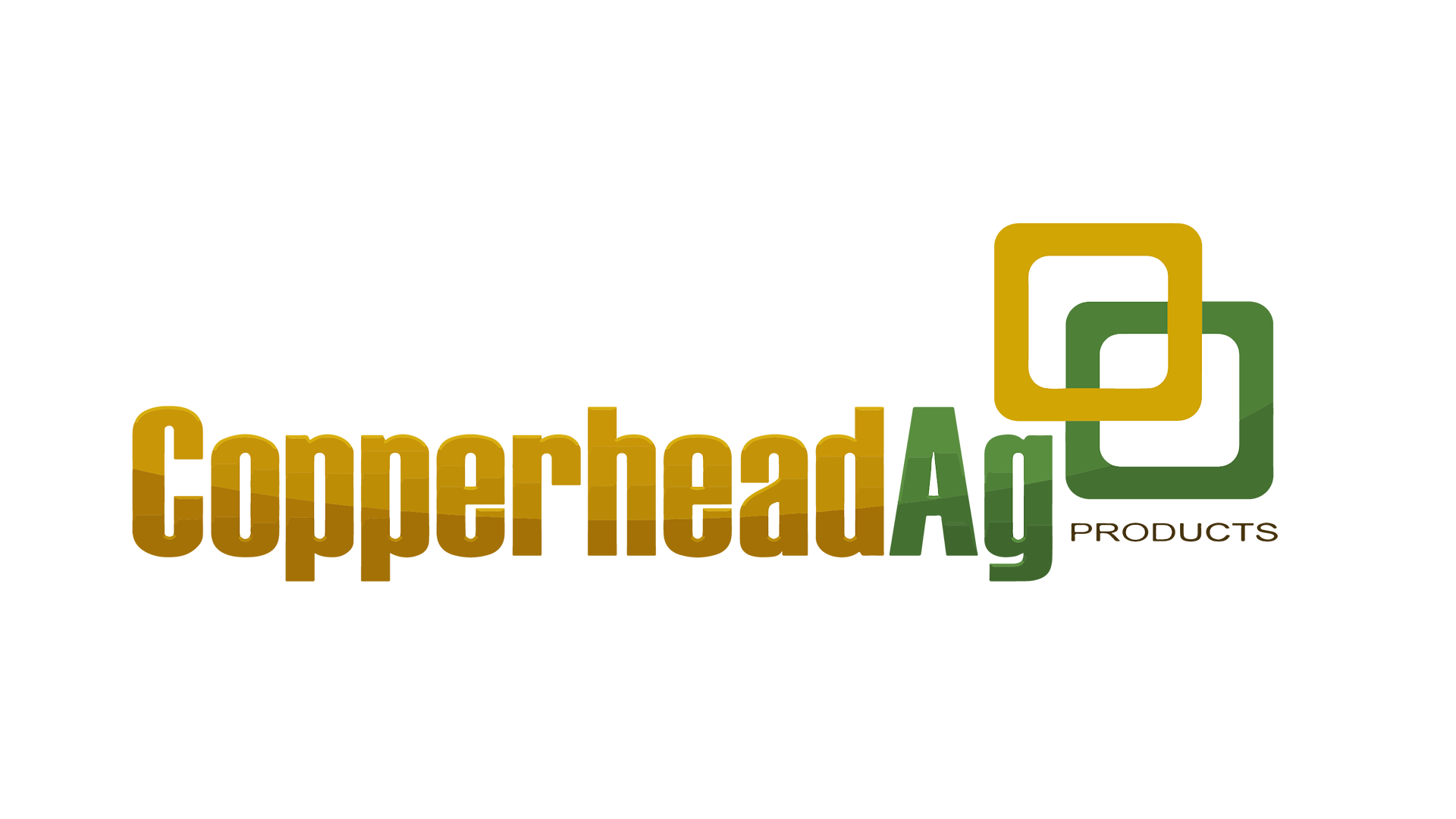 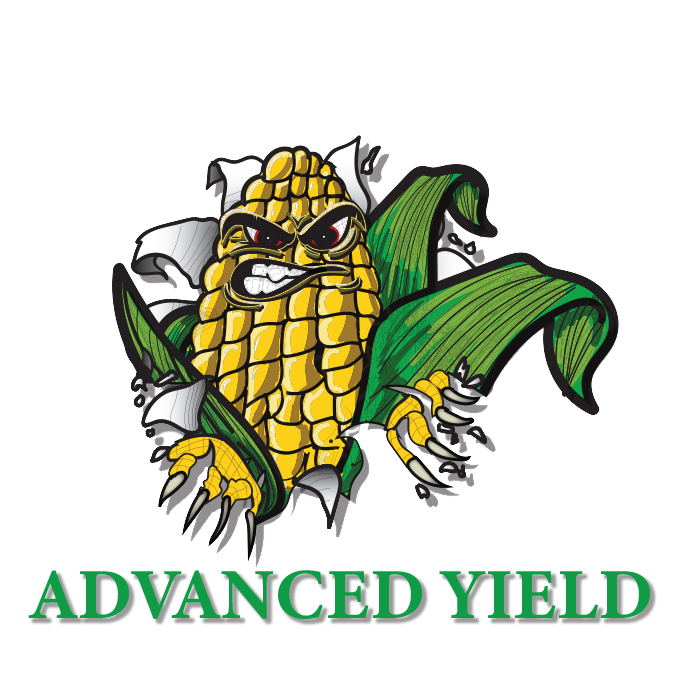